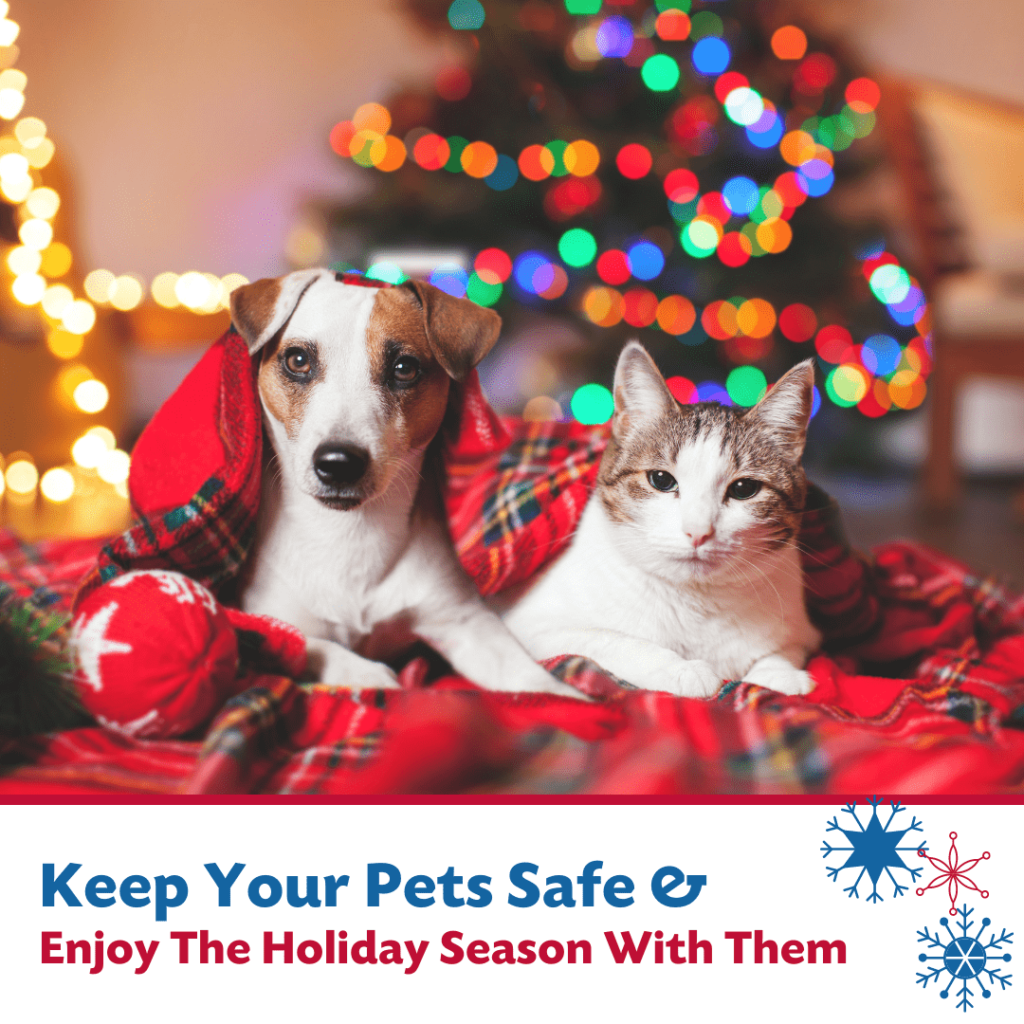 From fun decor to tasty treats, keeping your pet out of trouble during the holidays may be easier said than done. Always avoid the following when it comes to your cat or dog: • Holiday lights• Tinsel• Poinsettia• Lilies• Alcohol• Holiday foods• Snow globes• Liquid potpourri• Tree stand water There are also many foods that … 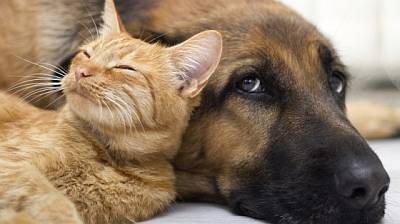 Preparing custom dosage forms for patients has been practiced since the first time someone collected medicinal herbs, crushed them to a powder, to be brewed as a therapeutic tea for an ailment. This became the purview of the pharmacist until commercially prepared dosage forms entered the profession in the 20th century. When dedicated pharmaceutical companies were established to manufacture medications in various dosage forms, this skill and its offering gradually became infrequently used, although never lost or forgotten.

The holidays are a time of celebration and with that comes decorations, festive parties and decadent food. While these traditions pose a minimal danger to humans, there are many dangers for our furry friends during the holidays.

Animals and humans alike have suffered from arthritis since the dinosaurs roamed the earth! Animals such as dogs share the same physiologic structures as humans; therefore they feel all of the same aches and pains. The following are signs that your dog may be suffering from arthritis: •  Favoring a limb •  Difficulty sitting or …

Dogs Get Arthritis Too! Read More »

Do you have a pet that requires medication? At Stafford Pharmacy we specialize in custom compounding for animals!  Compounding is the art and science of preparing customized medications to meet unique patient needs. Prescriptions are made by hand by our pharmacy technicians, right here at Stafford Pharmacy. They are made based on size, weight, dosage, …