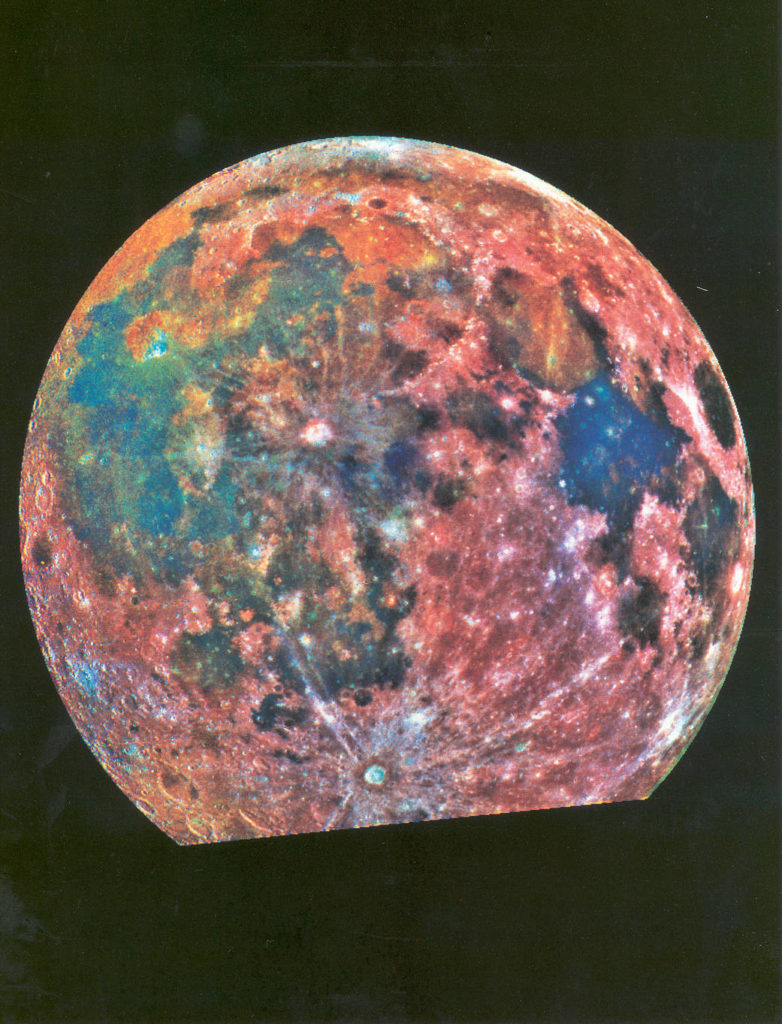 Many Believe This To Be True Based On Their Own Experiences!

The moon has an influence on our planet, many of which we accept or have been verified by science.  This includes the moon’s effects on the tides, without which we’d have no changes in the tide over the course of the day or the month.   The animal world also relies on the Moon for navigation as well as a signal for the changes in the life cycles of some insects, amphibians, reptiles and marine animals.   Many people also believe that the moon’s phases result in significant changes to human behaviour – at least, changes to some humans if not all – and yes, this is still up for debate.

If you ask any emergency room staff, police officers, fire/ems or anyone working in a service industry they will all tell you that this phenomenon is very real and very predictable.   They will report how, people of all walks of life who are generally serious, rationale and predictable become anything but!   In fact, most will report these changes to occur several days leading up to a full moon and often a few days after.  There are reports of more bizarre behaviours, increase in crime, people losing their temper in fast food stores or convenience stores, the line up for Starbucks or Tim Hortons becomes much more ‘volatile’ and the list goes on.

Yet, researchers will cite that despite some 40 studies focused on measuring and/or explaining this phenomenon, none of the studies were able to definitively prove that this phenomenon existed, that it was consistent or that it would be explained by some effect on physiology, biochemistry, hormones, or neurotransmitter changes.  A more recent review of those studies did point out that the studies were not well designed nor executed properly, not reproduced and therefore any conclusions drawn unreliable.

Many years ago, it was theorized that since we know the Moon has an influence on the ocean’s tides and since humans and animals are predominantly water, it would make sense that the Moon’s influence on ocean water must at the same time influence human and animal physiology.  This is just one theory and certainly not proven but this is one that actually tries to introduce some science into the explanation of how the phase of the Moon might affect some people.  It certainly sounds more plausible than many of the other attempts to explain changes in human behaviour during the full moon such as that associated with werewolves and the other fictional creatures of the night,.

That puts this phenomenon right back in the ‘unconfirmed’ category until researchers find reason to design and execute research that might put this question to rest once and for all.   Until then those of us who have experienced this phenomenon first hand will continue to be wary of those days with a full moon influence and act accordingly.

I suddenly have this urge to howl at the moon!  I”m sure it will pass…